He started surfing in 1994 and after a few years he was passionate about surf competitions and surf travel around the world. Among the most significant are: Hawaii, France, Spain, Portugal, Canary Islands, Maldives, Morocco, Australia, America, Hong Kong, Philippines, Indonesia.

Lorenzo has been a surfing instructor since 2002.

He has opened the first surf school in Liguria, Italy (the Bench surf school) and was a collaborator of O'neill surf Academy in Ostia, Itly, as a translator and instructor.

Since some years the project has moved to Sardinia, precisely to BUGGERRU with the surf camp project.

The Camp hosts an average of 250 students annually from all over the world and has become a reference point for the training of the best Italian athletes.

For the ION brand, it also plays the role of Team Manager for the Italian surfing team. 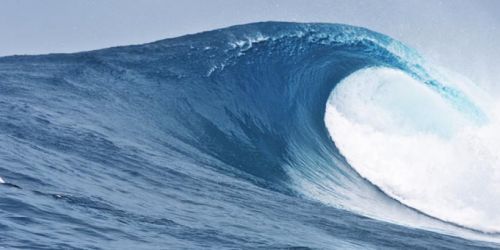 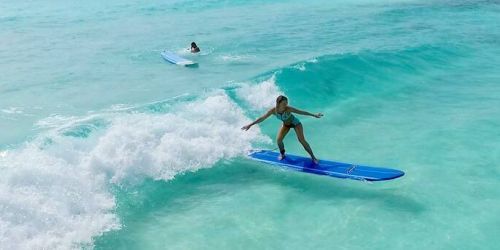 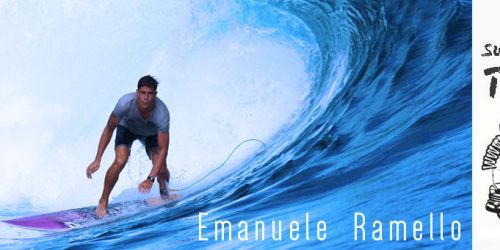